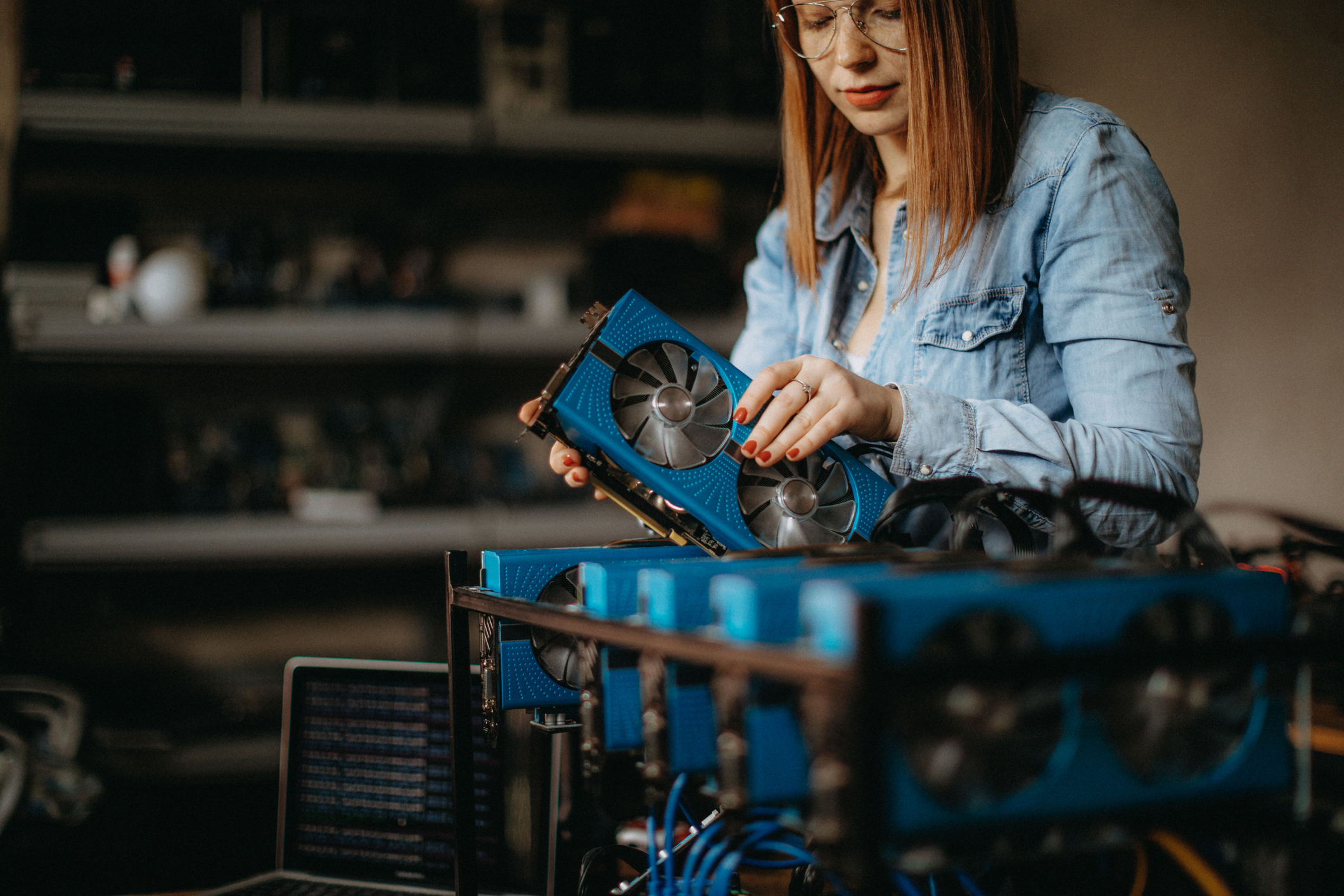 Last week the second largest cryptocurrency by market value, ether (ETH 1.41%), has reached a major milestone. Developers finished The Merge, a highly anticipated change in how the network is managed, how transactions are approved, and how new blocks are formed. The merge has been in the works for years, and while it was a major achievement, the Ethereum community still has more work to do if they want to continue scaling the blockchain. In fact, another Majoe upgrade could come in 2023. Here’s what investors should be looking for.

What The Merge has achieved

The most important thing The Merge achieved was Ethereum’s transition from a proof-of-work control mechanism to a proof-of-stake mechanism.

Proof of Work was the original way blockchain networks operated and is still used by the blockchain pioneer bitcoin, the largest crypto by market value. In these types of mechanisms, mining rigs – typically arrays of purpose-built computers at this point – try to solve cryptographic puzzles as quickly as possible in order to get a chance to validate the transactions coming through the network and add new blocks to the blockchain .

In return, these miners receive tokens. As token prices have increased, particularly for the largest cryptocurrencies, the competition to solve these cryptographic puzzles has intensified, requiring miners to deploy tons of computing power and hardware to solve them. This makes proof-of-work protocols extremely energy-intensive and therefore environmentally harmful.

Under a proof-of-stake protocol, investors who own tokens can “stake” them – essentially lock them for a while so that they can be lent to others. This brings token holders into a lottery-like system to validate transactions and form new blocks. For their contributions, those who stake their tokens on the network will receive a certain amount of Ethereum based on a relay formula.

The move to Proof-of-Stake will not only make Ethereum much more energy efficient, but will also reduce the amount of Ether given to validators per block, which will effectively slow the growth of Ether supply – and possibly its decline over time of time will contribute . This can ultimately drive up the price.

The next big step

While the completion of The Merge was a crucial step in improving the network, it didn’t solve another major problem that has been plaguing Ethereum users for some time: high transaction fees, also known as “gas fees”. Ethereum has been heavily used in recent years, which has congested the network and led to very high gas fees, making the network less attractive and less accessible to the ordinary user.

With The Merge behind them, developers can now focus on an upgrade called sharding, which essentially breaks the Ethereum network into smaller pieces and allows it to process more data, ideally making it easier and faster to approve transactions, and thus reduce congestion.

Sharding is expected to retain Ethereum’s decentralization component as it allows people to access the network from their personal laptops or phones. This makes the network more accessible and could lead to more users joining it. The more users there are on the network, the more decentralized and secure Ethereum becomes, making attacks more difficult.

It’s hard to say exactly when the sharding will happen, or if it will be complete in 2023. It will be conducted in two distinct phases, and Ethereum’s website lists it as a 2023-2024 event on some pages.

Additionally, some aspects of sharding implementation seem to still be discussed among developers, so I would expect some delays. While it can be difficult to be patient, getting these upgrades done right by developers is critical to Ethereum’s long-term sustainability and success.

Investors should also take a deep breath and give the developers credit for just completing The Merge. It wasn’t an easy feat, and it’s a testament to how capable the developers are. This gives me the certainty that the sharding is done correctly and as timely as possible.