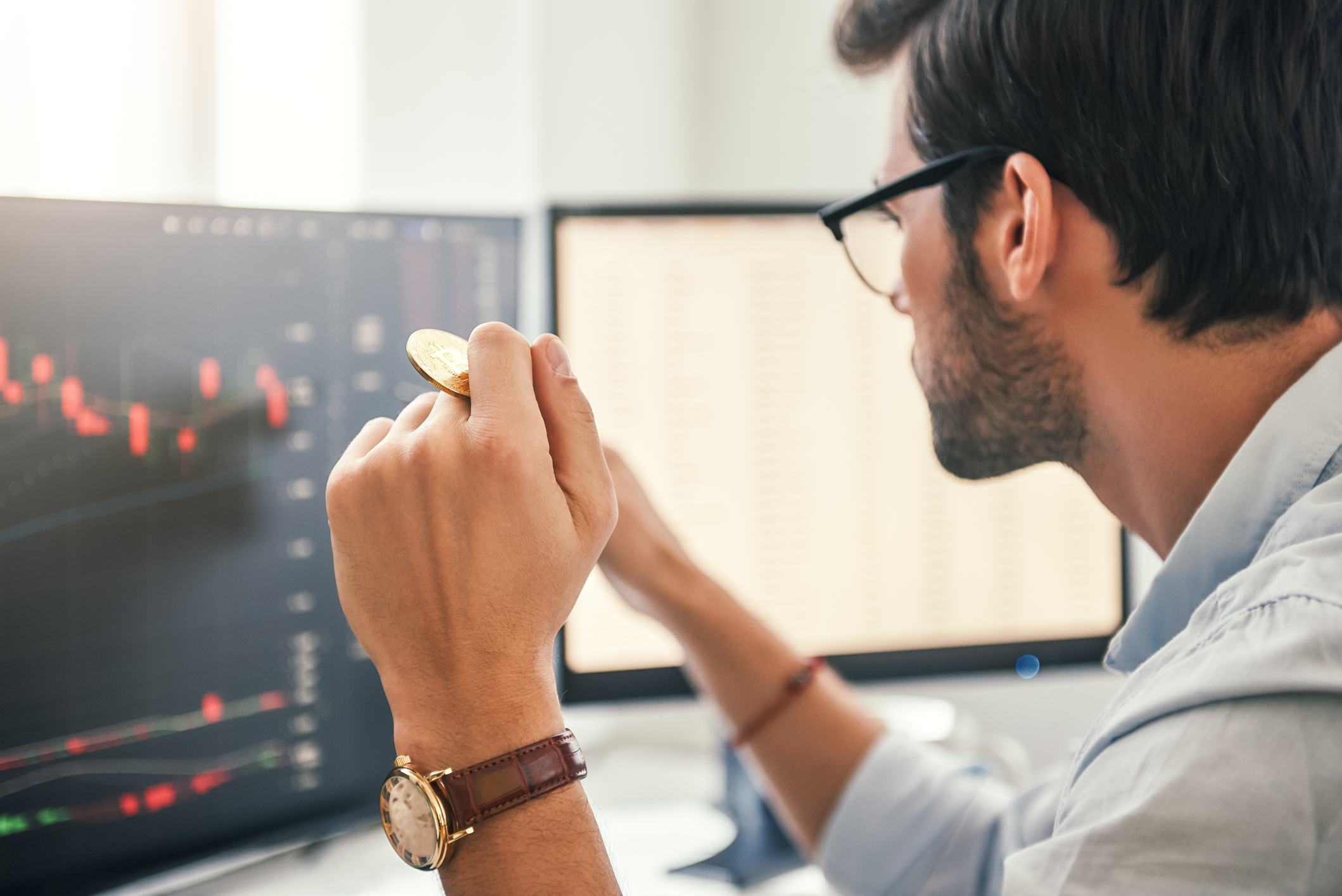 The second largest cryptocurrency in the world, ether (ETH -5.32%), has successfully undergone a full network transformation and may end up in the crosshairs of regulators. And that could be why Ethereum is down 2.5% in the past 24 hours as of 11:30 a.m. ET on Friday.

Ethereum’s network transformation has caused volatility in other cryptocurrencies, including Ethereum classic (ETC -10.37%) and Raven Coin (RVN). Both have more than doubled in value over the past three months, making them anomalies in the cryptocurrency space for the moment.

Now that Ethereum’s event is over, Ethereum Classic and Ravencoin holders seem to be taking some profits off the table. Those two were down 8% and 14%, respectively, at the time of this writing.

Ever since Ethereum launched as a proof-of-work blockchain in 2015 (more on that in a moment), developers had been talking about the day it would become a proof-of-stake blockchain. After years of talk and delay, it seemed like the day would never come. But yesterday, September 15th, it finally happened.

That transition is called The Merge, and so far everything seems to be going smoothly – music for all involved. But an external issue has arisen from The Merge: Gary Gensler, chairman of the Securities and Exchange Commission (SEC), said that Ethereum may be properly labeled as a security rather than a commodity, according to a report by now The Wall Street Journal.

For the record, if the SEC regulated Ethereum as a security, the same would apply to the many proof-of-stake blockchains, not just Ethereum. But whether or not Gensler’s comments ultimately result in regulation, this much is certain: it’s enough to spook at least some Ethereum holders, and it’s a factor in why it’s bottomed today.

Ethereum Classic and Ravencoin would likely be exempt from Gensler’s scrutiny because they are proof-of-work blockchains. But these two cryptocurrencies are also moving because of The Merge. Ethereum now works fundamentally differently than before. And some of the underlying infrastructure jumps onto other blockchains.

With Proof of Work, small Ethereum miners could earn tokens by voluntarily contributing computing power to the network. And it didn’t have to be much; Miners could get started with minimal investment.

But with a Proof of Stake, miners must stake at least 32 tokens, which are worth over $46,000 as of this writing. That’s prohibitive for some and makes small miners look inside from the outside.

Instead of letting their mining rigs gather dust, Ethereum miners are jumping to Ethereum Classic and Ravencoin, among others. For context, mining performance is measured in a network’s hash rate. At Ravencoin, the hash rate has regularly been below three tera hashes per second (TH/s) since May. However, in the past three days, Ravencoin’s hash rate has increased from around 5 TH/s to over 15 TH/s as of this writing, according to data from CoinWarz, a website that calculates mining profits.

The same applies to Ethereum Classic. Its hash rate has been consistently around 20 TH/s for the past six months. Today it is over 200 TH/s, also according to CoinWarz.

Investors tried to jump in months ago before adoption started — a smart strategy. But it seems that now that The Merge is complete, some of those previous buyers are now sellers and happily lock in their recent gains.

If Ethereum Classic and Ravencoin continue to fall in value, as they are today, it would only be a matter of time before miners would stop. This would cause respective hash rates to drop, potentially undermining user trust needed for long-term adoption.

In conclusion, I would say that Ethereum Classic and Ravencoin would get counterintuitive fewer risky as an investment the more they rise in value and vice versa. Therefore, coin prices and miner profitability are two things to consider about these two cryptocurrencies.