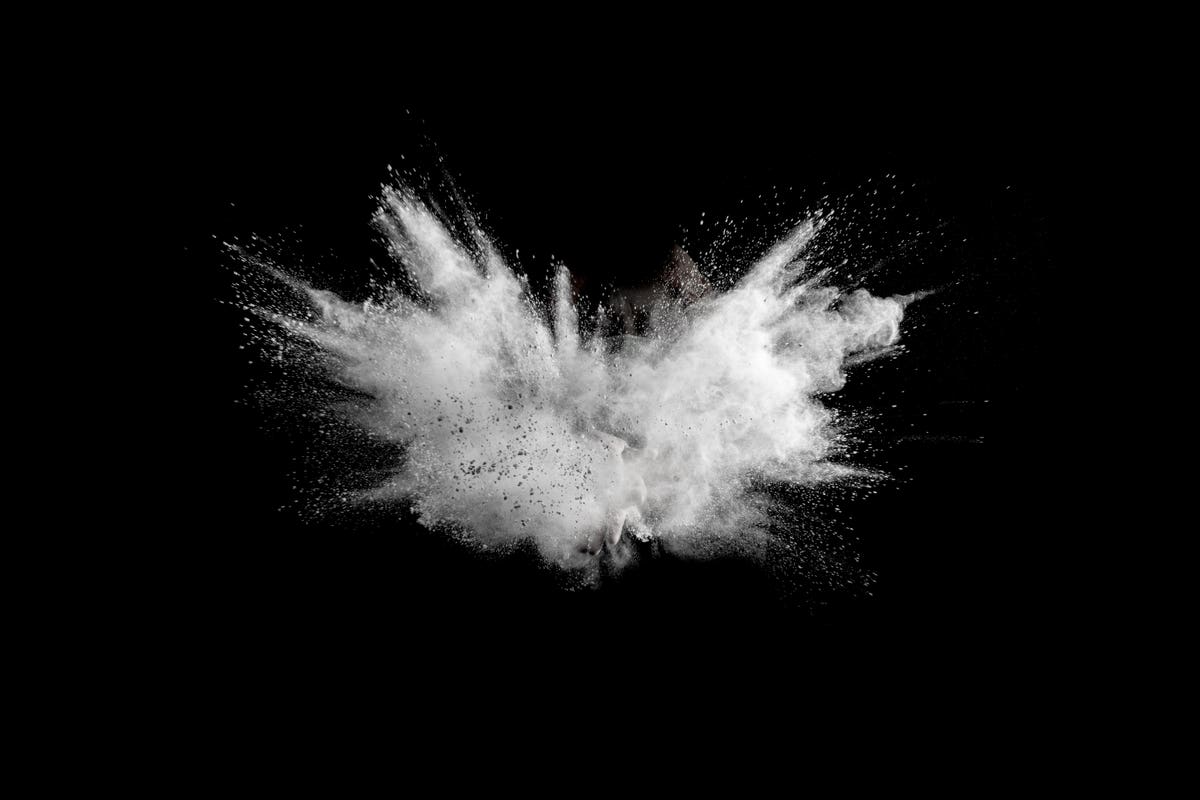 The Terra Network and its leader Do Kwon made their mark in the cryptocurrency world over the course of four years, all of which ended in a catastrophic decline. The Luna crypto network collapsed in what has been hailed as the biggest crypto crash of all time, with an estimated $60 billion wiped out, rocking the global digital currency market.

There are two stories about Luna crypto: the TerraUSD/UST stablecoin and the actual Luna coin. When Luna and UST collapsed, the cryptocurrency space experienced a total liquidity crunch, causing an even more catastrophic drop in value. The crypto community still hasn’t recovered.

What is Luna Crypto Exactly?

You may have heard of TerraUSD and Luna, here is a quick breakdown of what they are exactly. Many moving parts within the Luna network prior to its collapse.

TerraUSD (aka UST) and Luna are two sister coins on the same network.

Terra is a blockchain network similar to Ethereum or Bitcoin that produces Luna tokens. The network was founded in 2018 by Do Kwon and Daniel Shin of Terraform Labs.

Terraform Labs developed the UST coin as an algorithmic stablecoin on the Terra Network. While other stablecoins (USDC or Tether) are fiat-backed, UST would not be backed by real assets. Instead, UST’s value would be backed by its sister token Luna. More on that later.

Stablecoins are said to be safe havens in the crypto space as they are said to have a fixed value of around $1. The goal is a steady store of value for investors, unlike other volatile coins (like Ethereum).

Luna was Terra’s native blockchain token, similar to how Ether is used on the Ethereum network. Luna had four distinct roles on the Terra Network:

How much was Luna worth?

A Luna coin traded around $116 in April, eventually falling to a fraction of a penny before being delisted. Before that, the coin was worth less than $1 in early 2021 and spawned many crypto millionaires within a year. This led to Kwon’s cult hero status among (some) crypto retail investors. Many success stories have appeared in the media about how normal people could get rich with Luna.

The Luna token skyrocketed by around 135% in less than two months until it peaked in April 2022. The biggest incentive was being able to stake your UST holdings on the Anchor lending platform for a 20% annual return. Many analysts considered this absurd rate unsustainable.

The Anchor protocol was a decentralized money market built on top of the Terra blockchain. This platform became popular because of its aforementioned 20% return for UST holders who deposited their tokens on the platform. Then Anchor would turn around and lend the bail to another investor. Many skeptics were concerned about where the money to pay these installments was coming from. Some thought this was an obvious Ponzi scheme. At one point, up to 72% of UST was deposited in Anchor as the platform was the primary driver of demand for Terra.

What happened to UST?

Before we look at this crypto disaster, we need to briefly touch on stablecoins. A stablecoin is pegged to a more stable currency like the US dollar. Tether and USDC are both pegged to USD. Stablecoins are used to hedge against volatility in the crypto space. For example, let’s say the price of Ether is $1,000. You can exchange one ether for 1,000 USDC tokens. When investors anticipate a hit in the crypto market, they put their money into stablecoins to protect their wealth.

The UST coin was not backed by an actual US dollar, but by an algorithmic stablecoin. The belief was that Terraform Labs could use clever mechanisms along with billions in bitcoin reserves to maintain the peg to UST without the USD backstop.

To create UST you must burn Luna. For example, if the price of Luna Token was $85, you could exchange a token for 85 UST. This deflationary protocol is designed to ensure Luna grows over the long term.

In order for UST to retain its bond, 1 UST can be exchanged for $1 worth of Luna at any time. If UST slips, traders could make money by buying UST and then trading it for Luna.

Both Luna and UST crashed when UST lost its peg to the dollar, qualifying it as a stablecoin.

TerraUSD was risky because it wasn’t backed by cash, government bonds, or other traditional assets like popular stablecoin Tether. The stability of UST was derived from algorithms that linked the value to Luna. Many experts were skeptical that an algorithm could keep two tokens stable.

Why did LUNA crash?

Luna’s crypto crash was caused by its association with TerraUSD (UST), the Terra Network algorithmic stablecoin.

As of May 7, over $2 billion worth of UST was unstaked (taken from the anchor log) and hundreds of millions of those were quickly liquidated. It is debatable whether this was in response to rising interest rates or a malicious attack on the Terra blockchain. The huge sell-off caused the price of UST to fall from $1 to $0.91. As a result, traders began exchanging 90 cents worth of UST for $1 Luna.

After a large amount of UST was offloaded, the stablecoin started depegging. In a panic, more and more people were selling UST, leading to the minting of more Luna and an increase in the circulating Luna supply.

What happened after the Luna crash?

The Luna meltdown impacted the entire cryptocurrency market, which at the time was already highly volatile and struggling. It is estimated that the Luna crash pushed up the price of bitcoin and caused an estimated $300 billion in depreciation across the cryptocurrency space.

Many people lost their savings and suffered financial hardships due to the Luna crypto crash. If you search the internet quickly, you will find many of these horrifying stories. Many loyal Luna fans (who referred to themselves as “Lunatics”) took to the Reddit threads to share their disastrous stories. One crypto individual investor even confessed that he lost his $20,000 life savings in Luna.

The only winners were those who left their pre-crash positions. One winner we must highlight is hedge fund Pantera Capital. They saw a 100x return on an initial investment of $1.7 million. The company liquidated its pre-collapse Luna position for a return of $171 million.

What happened to the founder of Luna Crypto?

Do Kwon shared a recovery plan for Luna, and things looked promising for a brief period in May after the original crash. But the coin eventually crashed. It was promptly abandoned. Terra finally launched a new coin, Luna 2.0.

On September 15, it was announced that a court in South Korea had issued an arrest warrant for Do Kwon. This happened almost four months after the collapse of Luna and UST, the two tokens issued by Terraform Labs. Do Kwon and five other people are currently accused of violating local market laws.

Officials in South Korea are trying to revoke Kwon’s passport, believing he is currently in Singapore. Theoretically, if the lawsuit were successful, Kwon would have to return to South Korea within 14 days of receiving the cancellation notice. The ministry is currently evaluating the application.

Some investors who lost money in Luna have filed a complaint with the local prosecutor’s office, alleging that Kwon was involved in fraud and illegal fundraising. It is estimated that around 280,000 people in South Korea have invested money in Luna.

How should you invest?

If you are looking to invest in the cryptocurrency space, you should consider an investment kit such as our Crypto Kit or Emerging Tech Kit. Both kits help spread risk across industries and invest not just in a single coin or company, but in the ecosystem as a whole. Both use AI to assign portfolio weights to four nodes each week: crypto, tech ETFs, big tech, and small tech. Users can always turn on portfolio protection to protect your profits and reduce your losses, no matter what industry you invest in.

When investing in digital currencies and other particularly volatile assets, you must accept that there is an outsize risk involved. Hopefully this catastrophic collapse of Luna is more of a superficial, black swan event than the beginning of an era. The key takeaway should be that when an investment seems too good to be true, it usually is. Second, for investors who are still bullish on crypto over the long term, it would be wise to limit these investments to 5-10% of one’s portfolio.