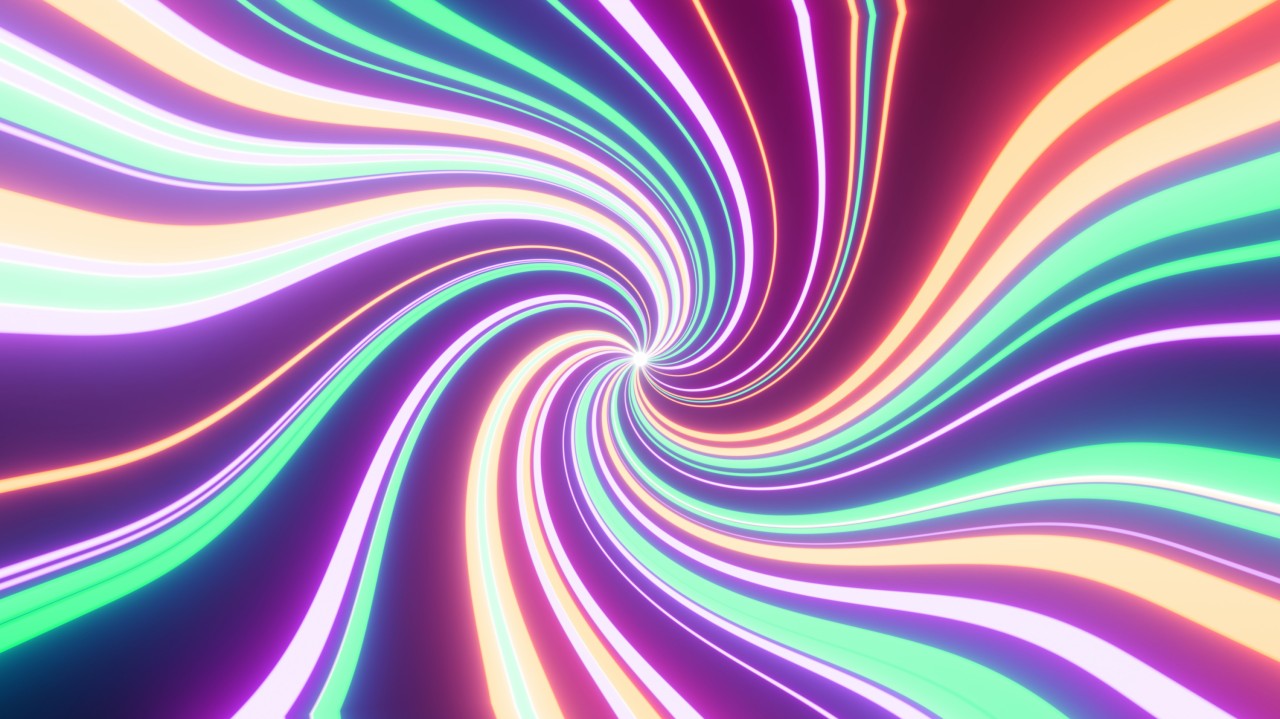 Things are moving fast in the metaverse and in the wider world of Web3 as a whole. Here’s what you need to know from the past week:

Mark Zuckerg’s net worth is down around 71% so far in 2022, according to Bloomberg. The new report details how much Meta founder and CEO Mark Zuckerberg’s recent spending on the Metaverse has cost the company — and him personally. Zuck is now reportedly the 20th richest person in the world, a position he has not held since 2014. According to Bloomberg, he was the third richest person in the world as of September 2021 when his net worth peaked at $142 billion.

Shortly after reaching that peak, in October 2021, Zuckerberg’s company changed its name to Meta and began investing primarily in software and hardware for the Metaverse – essentially taking a calculated risk that this would be the next great technological frontier. In general, things have been going downhill for Meta and Zuckerberg since then. Meta’s stock price has fallen 57% since the beginning of 2022, according to a Bloomberg report, much more than the falls of some other industry leaders like Amazon and Apple (much of the industry has suffered financially this year).

Zuckerberg has struggled to make it clear to investors that moving his company to the Metaverse will require some short-term financial losses in order to be successful over the long term. But time will tell how patient investors are willing to be.

VR May Reduce Need for Anesthetics During Surgery, Study shows

Who needs an IV when you have VR? Patients undergoing surgery while immersed in virtual reality are likely to require a lesser amount of anesthesia, according to a new study.

The study, published Wednesday in the journal PLOS One, focused on 34 patients, all of whom underwent elective hand surgery. Half of the group entered the practice behind VR headsets showing soothing natural landscapes or playing guided meditations, while the other half (the control group) entered without a VR headset.

The study organizers then tracked the amount of propofol (an anesthetic) requested by members of both groups and eventually found that the VR group requested far less than their non-VR counterparts. “Despite significantly less intraoperative propofol sedation, patients in the VR group did not show significant differences compared to patients in the normal care group on self-rated pain, relaxation, anxiety, or overall satisfaction,” the study authors wrote. It also noted that members of the VR group “were released from PACU [Post-Anesthetic Care Unit] 22 minutes earlier than controls.”

The chief executive of the besieged Kraken resigns

Kraken co-founder and CEO Jess Powell has officially resigned. Kraken — currently the second-largest crypto exchange platform in the U.S. and fourth-largest in the world, according to crypto industry tracker CoinMarketCap — released an “executive succession plan” on its website earlier this week, stating that Powell would remain with the company as chief executive and be replaced as chief executive by Dave Ripley, the company’s former chief operations officer.

According to the New York Times, earlier this year Powell came into conflict with some Kraken employees over his views on preferred pronoun use and differences in intelligence levels between men and women. As a result, some employees reportedly decided to leave the company. It was also recently revealed that the Treasury Department is investigating Kraken for allegedly violating US sanctions.

After being criticized by some viewers and streamers for its unwillingness to take action against crypto gambling live streams on its platform, Twitch has decided to take action. On Tuesday, the popular streaming platform announced in a statement published on Twitter that it will ban live streaming from gambling sites using crypto assets from its platform, effective October 18. The “policy update” will “prohibit the streaming of gambling sites that contain slots, roulette or craps games that are not licensed in the United States or other jurisdictions that provide adequate consumer protections,” the statement said. Stake.com, Rollbit.com, Roobet.com and Duelbets.com were specifically named. The statement also said that other platforms are likely to be identified and banned in the future. “We will continue to allow sites focused on sports betting, fantasy sports and poker,” the statement said.

For a cryptocurrency that started as a joke, Dogecoin has come a long way. After Ethereum completed its historic merger last week – moving from a Proof-of-Work (PoW) system to the much greener Proof-of-Stake (PoS) system – Dogecoin became the world’s second largest PoW cryptocurrency by market cap (after Bitcoin), according to data from CoinMarketCap. It currently has the 10th largest market cap of any cryptocurrency.

Dogecoin was founded in 2013 as a tongue-in-cheek cryptocurrency based on a meme. As of 2019, it became a social media darling of serial entrepreneur and the world’s richest person, Elon Musk, causing the coin’s popularity and value to rise regularly. Despite its high current rank, the current “crypto winter” has seen Dogecoin’s value plummet by more than 90% since its last peak in May 2021.

Crypto market maker Wintermute was hacked earlier this week, resulting in the theft of roughly $160 million worth of crypto assets, according to a tweet from company founder and CEO Evgeny Gaevoy. “We are solvent as we have twice the equity left,” he said in a follow-up tweet. He also reported that the company’s centralized finance and over-the-counter operations were unaffected by the hack.

We got hacked in our defi operations for about $160 million. Cefi and OTC stores are not affected

Gaevoy ended his series of tweets with a plea to the hacker (or hackers): “We are (still) open to treating this as white hat, so if you are the attacker – contact us.”

The Wintermute hack is the latest in a series of cyberattacks targeting the crypto industry. In August, hackers stole millions of dollars worth of crypto from the Solana network. Earlier the same week, about $200 million was stolen from crypto bridge platform Nomad.

Ricky Williams’ cannabis brand establishes itself in the metaverse

NFL legend Ricky Williams brings his cannabis brand Highsman (a nod to “Heisman”) to virtual reality. The new virtual space – dubbed “Highsman House” – is described by the brand as “the first true virtual reality sports and cannabis experience” and will open on September 26 with a Monday Night Football Viewing Party. A virtual pharmacy will also be available.

Highsman isn’t the only cannabis brand trying to capitalize on the metaverse of late. For example, in May, Cannaverse Technologies launched Cannaland, a virtual space where customers can buy and learn about cannabis.

Minting is one of the most recent examples of how web3, and NFTs in particular, have transformed the music industry. In addition to opening the door to exclusive events and perks, NFTs are also used by some artists to achieve greater levels of financial autonomy.

To learn more, sign up for The Drum’s Inside the Metaverse weekly newsletter here.