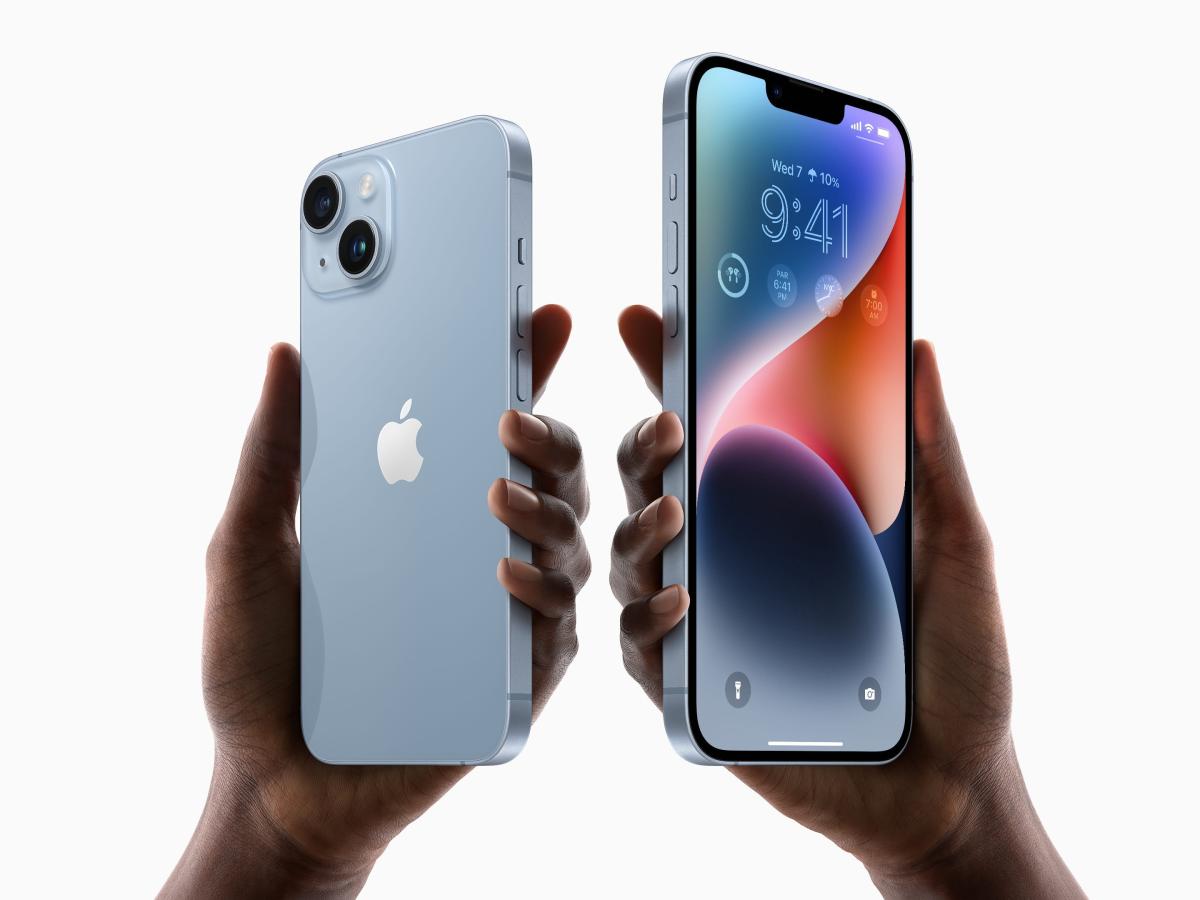 I wish you all a nice Friday evening, I’m your host, Jordan Parker Erb. May your Thursday be as sunny and warm as forecast in New York today.

And my readers in the UK and across Europe, be forewarned: today is the day that Amazon is increasing its Prime membership prices. Here’s what you want to know.

Now let’s move on to the rest of the news.

Everything you need to know about unsent SMS.

2. Netflix laid off 30 animation studio employees. In an email to employees on Wednesday, the company said it would be shedding about 2% of its animation unit. Since the beginning of the year, Netflix has laid off more than 450 employees and 70 animation companies. More on the latest Netflix cuts. Also, read the memo sent to staff.

3. A note was attached to a package that exploded on the Northeastern University campus criticizing Mark Zuckerberg. CNN reported that the package – which was one of two – included a note criticizing the Facebook founder and the relationship between academics and the advancement of virtual reality. A university employee was injured. What we know so far.

4. Want cereal at the office? Collect donations. According to a former Amazon employee, one of the company’s managers took away the cereal privilege from a team to save money – and asked employees to donate cereal instead. The employee shared everything else.

5. Startup founder salaries have been flipped upside down in the market downturn. New data suggests that founders in locations like the Bay Area and Los Angeles have seen their salaries fall recently, perhaps in part due to a tough VC funding environment and macroeconomic uncertainty. How the downturn has affected founders.

6. Google will be forced to pay more than 4 billion dollars to the European Union. The tech giant has just lost its appeal in its court battle over allegations of Android’s anti-competitive behavior. Get the full overview here.

7. A startup that gives workers access to their wages as they earn them just raised $10 million in fresh funds. Rosaly, a French fintech startup with a salary advance, wants to become a platform for the financial well-being of employees. Take a look at the pitch deck they used to attract investors and explore our library of successful pitch decks.

8. A new chart shows the tech companies with the most expensive equity compensation. Amazon and Google are leading the trend for public tech companies to dilute their shareholders as a compensation strategy to attract talent to their companies, Insider analysis shows. See where other companies fall.

9. Google’s latest product is…potato chips? Ahead of the release of its new Pixel 7 phone in Japan, Google has just revived one of its weirdest marketing ploys: releasing limited-edition potato chips in flavors like snow cheese and obsidian pepper. Check out Google’s potato chips.

10. The video shows a delivery robot meandering through a crime scene. Footage posted online this week shows the robot driving under police tape and into a crime scene in Los Angeles. Watch the little courier whizzing through the scene.

What we see today:

Stay up to date with the latest tech news throughout the day by reading The Refresh from Insider, a dynamic audio brief from the Insider newsroom. Listen.