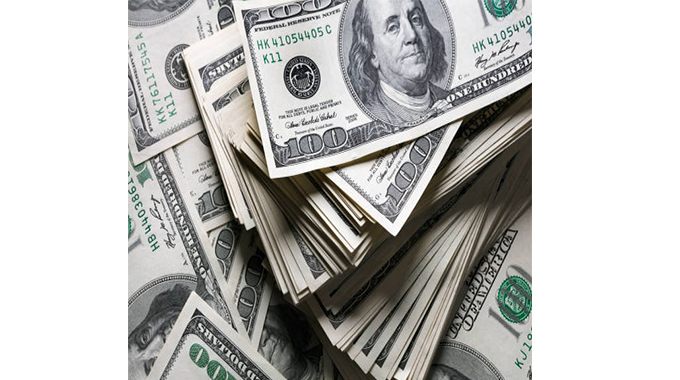 The GOVERNMENT has offered civil servants a 25 percent pay rise in US dollars, which will result in state employees receiving an effective US$200 this month.

However, workers have demanded that the government also increase wages in local currency.

Civil servants are paid in both local and foreign currency to cushion them from the volatile economic environment.

The new pay rule was presented yesterday during a National Joint Negotiating Council (NJNC) meeting between staff and government negotiators.

The meeting also touched on the bonus payment under which the government pledged to pay the 13th check in foreign currency.

While bonuses are guaranteed for the majority of civil servants, the government has recently adopted a position whereby senior civil servants who have signed performance-based contracts will only receive the 13th check if they work according to their contracts. In a statement yesterday, the President of the Apex Council, Ms Cecelia Alexander, confirmed the new pay package the Government has offered to staff.

“The employer offered a 25 percent increase on the $100 to $125 and maintained the $75 Covid-19 allowance to cover the entire $1 package effective September 1 to bring it to $200 in 2022. Workers confirmed the increase but decided to await specific modalities on how this would be implemented,” said Ms. Alexander.

“The employer has not offered or proposed an increase in the ZWL salary and the workers have demanded that this also be strictly checked. In the end, the government side asked for a time-out for consultation.”

She said they also discussed paying bonuses where the employer guaranteed the bonus would be paid.

“The government has committed to paying the 2022 bonus in US dollars but has not provided figures and again asked for time to deliberate on payment details and the overall offering,” she said.

Ms Alexander said the staff informed the employer that the $20,000 allowance given by the government to pay the teachers’ children’s school fees had been eroded by inflation.

She said workers had recommended indexing the amount against the US dollar.

“Workers advised the employer to revive already agreed industry-specific allowances to bring all government employees up to the same level where the government has committed to working quickly on implementation arrangements,” she said.

“Regarding tuition support for teachers, the government said they were again facing payment modality challenges, but both parties acknowledged that most of the bottlenecks have now been resolved. The workers then felt that the $20,000 per child was insufficient given the recent tuition increase and that the government should consider indexing the figure to a value of $50.”

Ms Alexander said the parties had agreed to adjourn the meeting to allow the government side to consult with their clients on the agreed position.

She said they expect to get back together within a week to finalize the issues discussed.

Civil Service, Labor and Social Affairs Minister Professor Paul Mavima said he was not briefed on the outcome of the NJNC meeting. 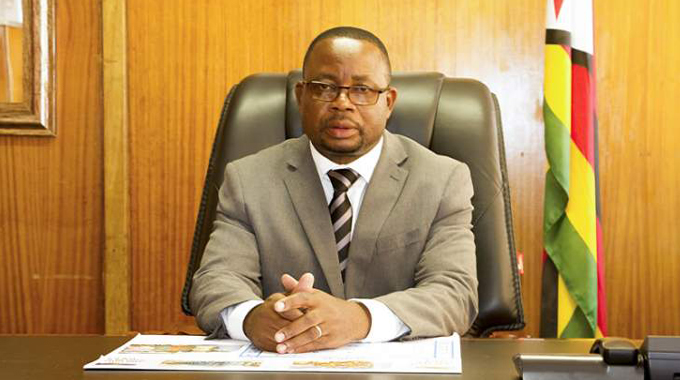 However, he reiterated the government’s commitment to providing workers with a living wage.

“The government remains committed to improving working conditions for workers. I’m glad we find each other. That’s exactly what the government had promised to review their salaries in September,” he said.

Prof Mavima said constant consultations between employers and workers are crucial so that they understand where government is coming from.

He said that when the Second Republic came to power, the country’s economic foundations were in shambles, but step by step they were being repaired.

Prof Mavima said officials are key players in implementing the government’s projects, so they must appreciate the implementation of policies to develop the country.