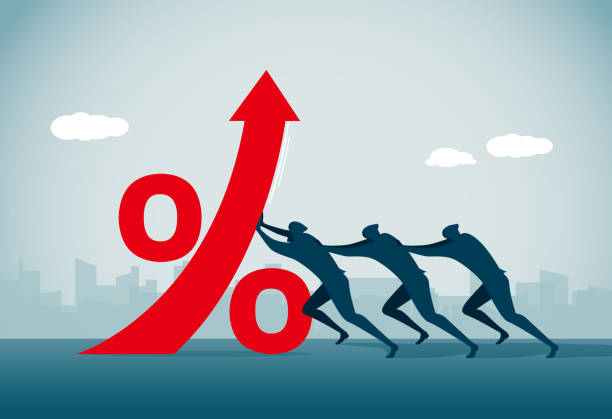 Many on Wall Street are watching the Fed’s rate-hike cycle and getting nervous that they could plunge the economy into recession. With inflation scorching, the FOMC could consider a full point hike, but will likely agree to deliver its third straight 75 basis point hike. At Wednesday’s monetary policy meeting, Fed Chair Jerome Powell is likely to acknowledge downside risks to growth and unrelenting inflation forcing them to maintain an aggressive pace of tightening. Inflation risks remain skewed to the upside and will likely prevent the Fed from offering any hints of an imminent “Fed put”.

The ECB appears to be one of the few major central banks not to hold a monetary policy meeting next week, but that won’t keep it out of the headlines. Policymakers are expected to make regular appearances on Saturday, including Philip Lane, which may pose some weekend risk.

On Friday, flash PMIs could provide some insight into how the economy is doing and whether it is headed for a recession in the fourth quarter, as some are fearing.

Monday is a bank holiday in the UK as the country pays its respects to Queen Elizabeth II on the day of her funeral.

After being postponed by a week due to 10 days of national mourning, the BoE will meet on Thursday and have to make a big decision. Inflation is running extremely hot – although it fell back below 10% last month – and while it has probably not peaked yet, the peak should be much lower now that the new government has announced a cap on energy bills.

That may come as a relief to many, but it could mean higher core inflation and interest rates down the road. Investors will be interested to see how the BoE reacts to all of this without the help of new economic forecasts.

The week ends on Friday with PMIs.

Markets continue to monitor the situation in Ukraine amid a powerful counteroffensive that has given Russia plenty of ground while raising the prospect of defeat and dwindling support for Vladimir Putin.

The only economic release next week is Wednesday’s PPI inflation.

The SARB is expected to hike rates another 75 basis points to 6.25% on Thursday as inflation continues to rise. CPI is currently 7.8%, well above the 3-6% target range and the central bank will be informed the day before its decision what could play a role in how aggressive it will be this month.

One central bank that is almost certain not to hike rates next week is the CBRT. Last month it unexpectedly cut rates another 100 basis points to 13% despite inflation hovering near 80%. That has continued to rise since then, but the central bank will not be deterred. No change is expected from the CBRT next week, but obviously another rate cut shouldn’t be ruled out.

Inflation continues to run hot, making a big SNB rate hike very likely on Thursday. Markets are pricing in at least 75 basis points, maybe even 100, taking the policy rate out of negative territory for the first time since early 2015. Scheduled meeting to act. We’ll see how brave it is ready to be on Thursday.

China is expected to keep interest rates unchanged at 3.65% as the 1-year LPR (Loan Prime Rate) was recently revised down from 3.7%. If the Chinese central bank unexpectedly adjusts interest rates lower again, it could hurt the yuan.

PBOC’s fixings will need to be watched now as the yuan has weakened against the dollar past key number 7.

Traders will pay close attention to the second quarter current account data. The current account deficit is expected to widen to $30.36 billion from $13.4 billion. India has weakened as trade balances explode and foreign investment takes a hit.

Traders are awaiting the release of next Tuesday’s RBA meeting minutes and the upcoming speeches from RBA’s Kearns and Bullock. The RBA seems poised to move forward with smaller rate hikes, but traders will see if the latest round of RBA office hours confirms the downward move discussed by Central Bank Governor Lowe.

It’s going to be a busy week in New Zealand as a steady stream of economic data is accompanied by some RBNZ speeches from Governor Orr and Lieutenant Governor Hawkesby. The key economic news items of the week are Wednesday’s credit card spending and Thursday’s trade data.

The FX world is closely watching everything from Japan. Traders are waiting for policymakers to step in to bring some relief to the Japanese yen. What might complicate their decision is that Japan has a public holiday on Monday.

The divergence between the Fed’s tightening cycle and the Bank of Japan’s steady action continues to support the dollar against the yen. The BOJ is widely expected to leave rates on hold even if core inflation exceeds the BOJ’s 2% target.

The focus for Singapore will be on the August inflation report which should show that price pressures remain intense. The annual value is expected to rise from 7.0% to 7.2%.