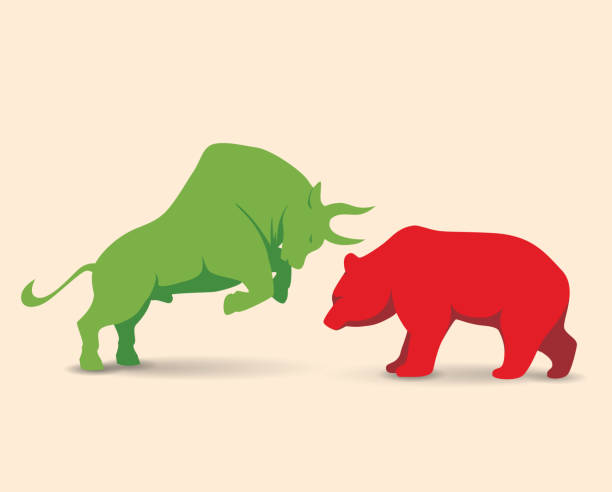 US stocks made small gains yesterday as dip buyers timidly came in, but risks remain on the downside on disappointing inflation numbers and the risk of the US’s biggest rail strike since 1992.

US producer price data released yesterday did not enchant investors. The headline fell for the second straight month, coming in at 8.7%, slightly below analysts’ expectations. However, the broader story was similar to the CPI display. The core PPI has improved over the past month, suggesting that most of the decline in producer inflation has been due to cheaper energy prices – which however remain highly volatile and, more importantly, carry reasonable upside risk.

The barrel of US crude flirted with the $90 mark yesterday, but failed to clear resistance at that level. Recession worries and prospects of slower global demand are keeping oil bears in power for now, while bullish tight supply bets remain on standby. But the winds could quickly change direction.

For now, the latest EIA data shows US crude inventories rose 2.4 million barrels last week versus a 1.9 million rise expected by analysts. The higher inventories point to lower than expected demand and are helping to moderate the positive pressures.

So yes, we saw the S&P500 recover some of yesterday’s losses as the Nasdaq gained 0.84%. But risks remain clearly on the downside as Federal Reserve (Fed) expectations will remain dovish as long as we do not see a significant fall in inflation. And this week’s numbers showed that we’re not quite there yet.

Also, negotiations between rail freight companies and unions showed no progress to avoid an eventual rail strike by Friday, which could result in some 125,000 workers laying off their jobs. It is said to be the largest such disruption since 1992. And an eventual strike would not only cost the US economy about $2 billion a day, but would boost inflation expectations for this month and ensure that hopes of easing inflation would be postponed for at least another month.

As a result, the US dollar remains relatively strong near 20-year highs, EURUSD consolidates below par as the latest industrial production data released yesterday showed a 2.3% drop in activity over the last month, versus a 1% drop expected by analysts, meaning the energy crisis has taken a bigger toll on European industrial activity and the crisis hasn’t even really started yet!

European leaders are doing their best to stay ahead of the crisis. The European Union now wants to raise more than €140 billion from energy companies to help households and businesses afford otherwise prohibitive energy bills.

Interestingly, European energy companies that should tax their super-profits, like BP or Total, didn’t react strongly to the news. BP ended the session slightly higher yesterday, while Total Energies was up 2.5% on firm oil prices, while the FTSE and EuroStoxx were under some decent selling pressure. The price action gives you an idea of ​​how profitable European energy companies are, despite the risk of their extra profits being taxed this year. Let’s all hope they don’t cut production to pay less taxes, which would then backfire on politicians and worsen the energy crisis by further straining supply.

Gold is back below the $1700 mark as improved risk appetite once again prompted investors to avoid the precious metal and opt for higher yielding assets yesterday. Gold continues to be stunned by the Fed’s dovish expectations — pushing the dollar and US yields higher and weighing on gold — and by the Fed’s dovish expectations, which are relieving intense pressure on the dollar but investors are on board with riskier and bring more profitable assets. The price of an ounce could extend towards $1650 if the actual negative trend continues.

One pair where we could see significant easing is the dollar-yen. USDJPY was weaker yesterday after news that the Bank of Japan (BoJ) conducted a rate review in what was seen as preparing for direct market intervention to halt the yen’s depreciation. If the BoJ intervenes, we could quickly see the dollar-yen price drop at least towards 125/130, which is the April-June trading range. This would allow the BoJ to buy time and ease interest rate policy while preventing the dollar from driving inflation in Japan into an undesirable positive spiral.