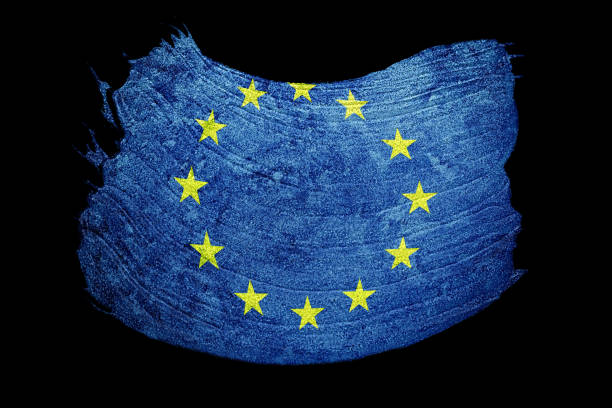 We’re getting a lot of US data today, with retail sales being the most interesting. Consensus is for core retail sales (excluding autos and gas) to rise 0.5%m/m in August, partly driven by a 0.6%m/m increase in core consumer prices.

The US also releases September business surveys from Philadelphia and New York (Empire Index) which provide further indication of the state of production.

In Scandinavia, the focus is on Prospera inflation expectations from Sweden.

Markets: Markets calmed down a bit yesterday after a very volatile Tuesday following the higher than expected core US CPI reading. US stock markets were able to close in the green this morning and stock futures are pointing to a small positive open in both Europe and this morning. The VIX index fell slightly, also pointing to calmer markets. Global longer-term yields had a relatively volatile day but ended the day flat or slightly lower.

Energy: The EU Commission presented a series of proposals yesterday to mitigate the effects of the energy crisis. Recently, high margin demands on producers who have sold electricity at “low” fixed prices have created a liquidity problem in the energy sector and triggered government guarantees in many countries. The Commission proposes that bank guarantees can be accepted as collateral and the clearing threshold should be lifted. On the economic side, the Commission is proposing to introduce a windfall tax to be used to protect consumers by raising €140 billion for member states. The upper limit is EUR 180 MWh of realized revenue. The full EU plan can be found here. Finally, European Commission President von der Leyen said a task force would be set up with Norway to investigate high gas prices.

New measures to protect consumers: France yesterday announced it will cap gas and electricity price hikes to 15% next year, and in Denmark the government has proposed a state-guaranteed loan scheme that would allow consumers to defer the extra bill by up to five years . The budgetary impact in Denmark is small, and in France the government says much of the cost will be covered by the introduction of windfall taxes.

BoE: We expect the BoE to hike bank rates by a further 50bps on Thursday 22nd September but concede tightness between 50bps and 75bps. We expect further increases of 50 basis points in both November and December, followed by 25 basis points in February. We have therefore raised the end point of our forecast to 3.5% from the previous 2.5%, see Bank of England Update BoE Preview: Another 50bp rate hike ahead, 14th September.

FI: Rising expectations for even more aggressive rate hikes caused front-end rates to end higher and longer-term rates lower. The €STR prices are now pointing to 135 basis points at the end of the year, where the markets have not “respected”. Lagarde’s 75 basis points are not the norm. The deposit rate is expected to peak at 2.5% in the spring of next year. 10-year rates were marginally lower on the day while spreads widened marginally.

FX: After a volatile session on Tuesday, FX markets were relatively quiet yesterday with the biggest move being the sell-off in the HUF and the rise in the JPY. EUR/USD is again trading around parity, while SEK and NOK erased some of the losses from earlier in the week.

Sweden: As expected, inflation was once again well above the Riksbank’s latest forecast, putting further pressure on interest rate hikes ahead of schedule. We hold or call expecting the Riksbank to deliver 75bps next week, although 100bps should not be ruled out. Prospera’s quarterly inflation survey will be released today, which will also be a key input for the Riksbank on the size of the hike. The survey is likely to show further increases in both inflation and wage expectations. Our focus will be partly on 5-year inflation expectations (2.2% recently), as these are important for the Riksbank’s assessment of the credibility of the inflation target, and partly on 2-year wage expectations (social partners average 2.7 recently %) as these cover a significant part of the forthcoming wage agreements from March-April next year. However, it would take a larger raise to increase the likelihood of a 100 basis point raise. Markets are currently pricing 87 basis points for the September session, followed by 100 basis points in November.