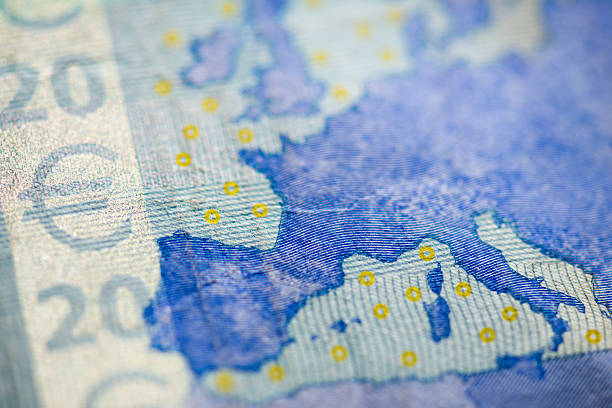 In Europe, inflation will remain the focus today as German and Spanish August HICP figures are released. The figures could show inflationary pressures rising further despite the government’s efforts to contain inflation.

US consumer confidence for August, JOLTS jobs and home price data are also on the agenda. New York Fed President Williams will address the US economic outlook.

In Sweden we look forward to payroll data and the NIER survey.

Discussions on further EU energy investments (particularly a gas pipeline connecting the Iberian Peninsula to the rest of Europe’s grid) are likely to take place during a meeting between Chancellor Scholz and Spanish Prime Minister Sánchez.

ECB looking to raise 75bp: We have changed our call on the ECB from a 50bp rate hike to 75bp due to hawkish comments from ECB officials, see our ECB commentary. New ECB call – We expect 75bps at next week’s meeting, August 29th. We now expect the ECB to hike 75bps next week, followed by 50bps in October and 25bps in December. We believe that the euro area will face a recession and the ECB will continue to rise despite the recession given the elevated level of inflation and the risk of rising inflation expectations. The 75 bp is almost fully priced into the market prices. Therefore, a 75 basis point rate hike in the upcoming meeting should not come as a huge surprise. Nonetheless, the increase is significant and will contribute to ongoing efforts to contain (global) inflation in the medium term.

EU politicians want to intervene: Seemingly led by Ursual von der Leyen, it was widely reported yesterday that EU politicians intend to intervene and reform gas and electricity markets within “days or weeks”. While the goal is likely to contain the sharp rise in prices, there has been little to no detail as of how they might address this. Most of the speculation relates to what other politicians and member states have previously proposed, such as a price cap.

Shares: Stocks were lower across all regions yesterday in a post-Jackson hole reaction. Hence, restrictive stagflation trading continued with Min Vol, Defensive and Value outperforming. The VIX made another move higher to the north of 26, opening up to a more two-sided risk compared to a few weeks ago when the VIX was below 20. In the US, Dow -0.6%, S&P 500 -0.7%, Nasdaq -1.0% and Russel 2000 -0.9%. Asian stocks are higher this morning and so are European and US futures.

FI: It was a challenging day in global financial markets, with global bond yields rising sharply and stock prices falling on the back of hawkish comments from both the ECB and the Federal Reserve over the weekend.

FX: Hawkish comments from the ECB over the weekend and a sharp drop in natural gas prices provided slight support for EUR/USD yesterday. The pair briefly rose above parity. USD/JPY rose to almost 139 yesterday on a rebound in long-term bond yields.

Recognition: With the UK markets closed there was no trading in CDS indices and the primary market was also more or less closed. However, judging by moves in other asset classes, credit today is likely to be weak to catch up with yesterday’s moves in other risky assets.

Today, the Swedish National Arbitration Board is releasing payroll data up to June. The latest report showed wage growth of 2.7%, in line with pre-pandemic levels. Centrally negotiated wages are expected to increase by 2% (y/y) through March 2023. It remains to be seen whether this report will provide further signs of an increase in wage drift.

We also get the latest Economic Tendency Survey (ETS) from NIER. The results of the last surveys have shown increasingly depressed consumers, now at all-time lows, while the manufacturing sector still appears to be strong. The broad economic trend indicator is still signaling “normal” levels, but extrapolating the recent trend, it is only a matter of time before it is in the contractionary territory that is already possible today.